I have deployed a lot of applications throughout the last few years and I have had some tricky applications to deploy except there is one that makes me go crazy every-time it gets released and its called “Java”.  I thought Oracle might take a different approach after purchasing them and make it easier.  Either the install switches don’t always work or break during some releases or we have 3+ switches doing the same thing but no Oracle prevents that feature from working. 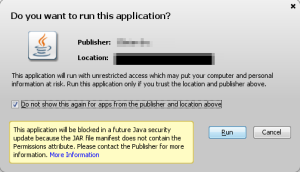 2. Great it turns the application needs to run with settings on medium, lets go make that change.

3. Yay Oracle realeased a new version of Java now all my users are complaining about this message… I can’t stop this! 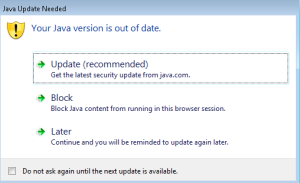 Below is how I install Java.

I think Oracle should release 2 different versions of Java. 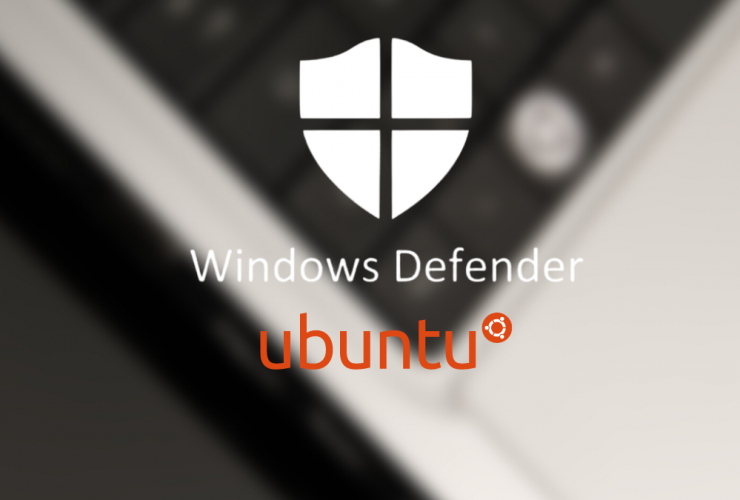 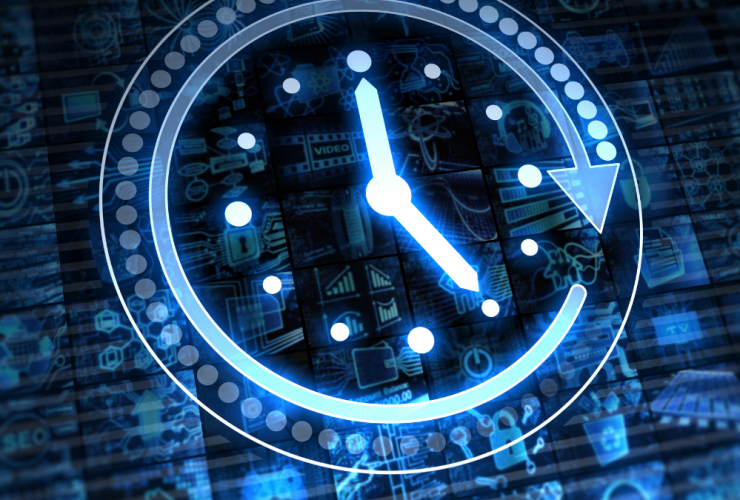 Easily create a cronjob that runs on a daily basis