Microsoft has announced they will be backporting several security features which are only available in Server 2019 into older Server operating systems.  This will help unify and reduce feature fragmentation. I hope we will see Isolate capabilities soon too. 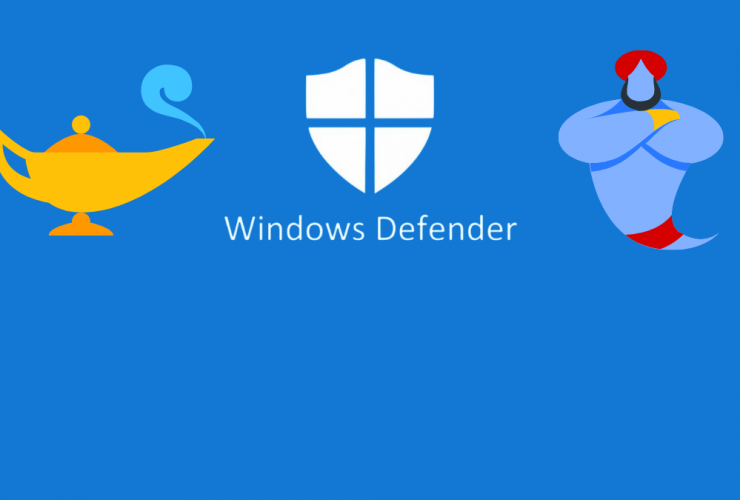 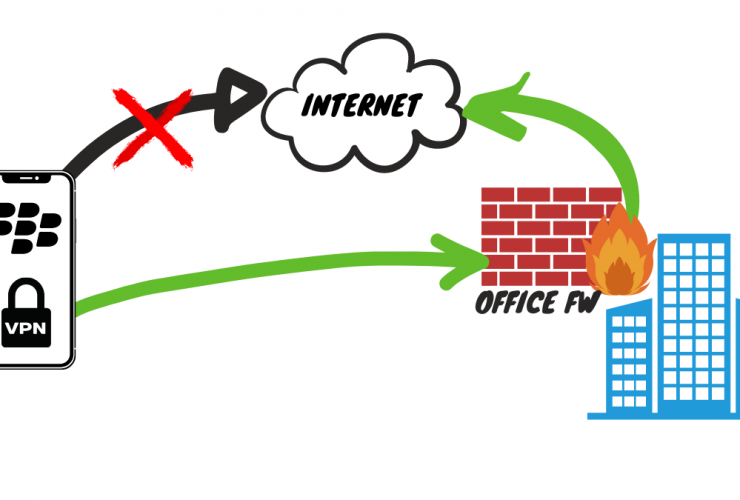 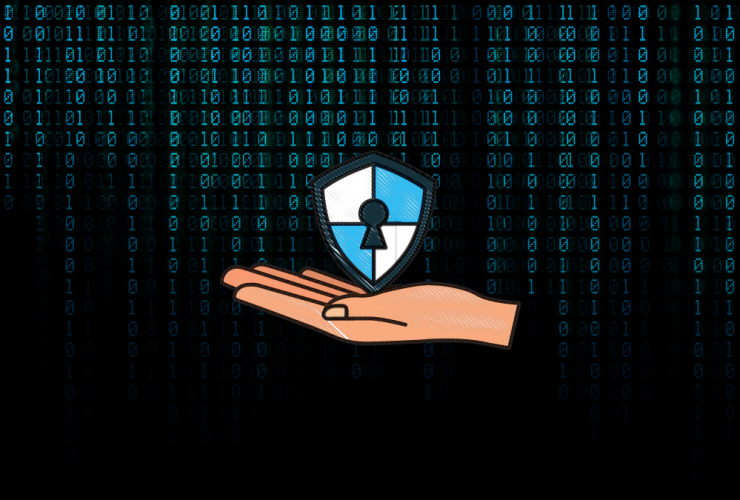 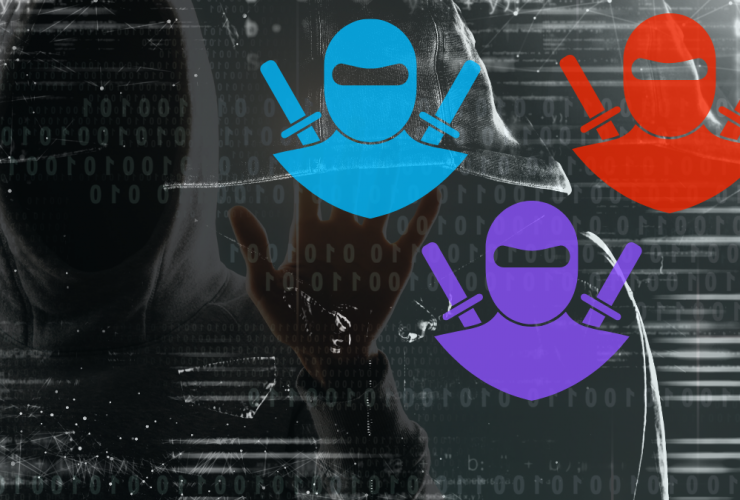 What cyber security team are you on… blue, red or purple?